Liberec Library comprises a complex fund of books on a very wide range of topics, supplemented by book purchasing, gifts and Legal Deposit (the legal requirement that a given number of published materials be deposited in selected libraries). Library Liberec was granted nationwide legal deposit of non-periodical publications between 1947 and 1995. Today the Library receives legal deposit periodicals and regional non-periodical publications.

When the Library was founded in 1945, the collection was initially influenced by local industries, and later by the academic development of the Technical University of Liberec and later still the merging of the City and Scientific Libraries into one. The original special-interest collections of the library (textiles, glass & plastics) still contain much about textiles and glass, and educational materials and publications have been extended in line with modern developments at the University, eg, architecture.

The primary resource is printed documents – books, serials, music, maps, patents and norms. Further additions are made using other media – audio, audio-visual, and electronic. The library’s collections amount to about 1,500,000 documents, of which 250,000 are on the open shelves. The collections cover academic, non-fiction and fiction materials for children, young people and adults alike.

The Library is also responsible for special document collections.

Germanics from the Czech lands

A resource of bibliographic records of publications which:

This rare historical collection consists of around 13 000 titles. You can find the collection in the library’s on-line catalogue.

The collection comprises a total of 1156 items. It was brought together in the 1920s with the founding of the Bücherei der Deutschenspecial library. Gifts and purchases have further expanded the collection.

The Photographic Collection mainly comprises documents from 1938-1945, which map political life in the Sudeten region, eg, a series of photographs documenting the arrival of the German army in Liberec in 1938, the burning of the Liberec Synagogue and Adolf Hitler’s visit to Liberec. The collection also includes postcards from Liberec and the surrounding districts.
A number of documents from the 19th and 20th centuries are available for viewing in the Kramerius Digital Library.
For more information please contact Václav Kříček, e-mail: kricek@kvkli.cz. 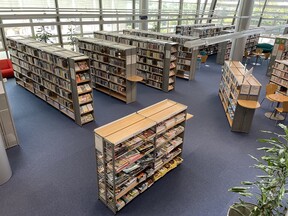 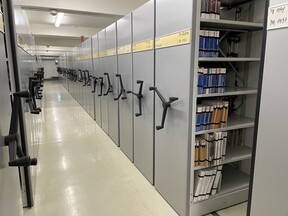 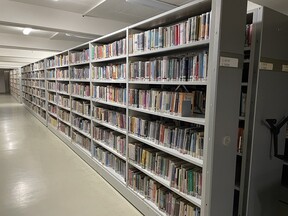 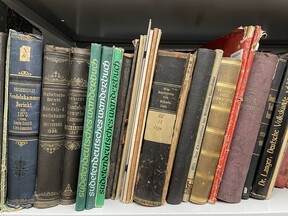 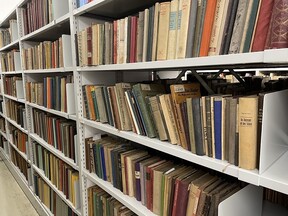 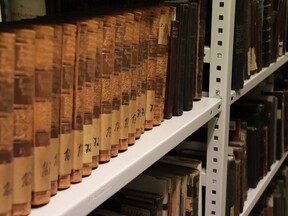 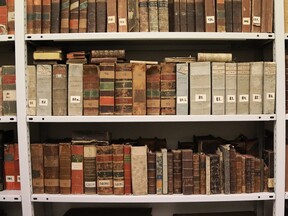 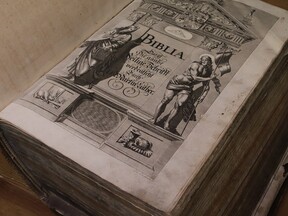