Foreign embassies in the Czech Republic

The Regional Research Library in Liberec collaborates with a number of European embassies in the Czech Republic and other institutions. Under their auspices a variety of cultural programs are held, especially exhibitions and lectures.

2011 – The architecture of Riga exhibition.

2014 – A cultural event celebrating the Hungarian poet Miklós Radnóti (1909 – 1944), who studied in Liberec. A plaque was unveiled at the Textile College in Liberec, a collection of his poems – Love’s Pearls – was launched, and an exhibition of the paintings of the Hungarian artist Zsuzsy Lörincz was held.

2013 – 2014 Norwegian winter in Liberec: an exhibition and lectures dedicated to Czech-Norwegian collaboration.

2020 – Sustainable Nordic cities and the EEA and Norway Grants exhibition, complemented by a lecture ono Nordi architecture. The opening was attended by ambassadors of Nordic countries to the Czech Republic and the Honorary Consul of Iceland.

2018 – Plečnik in Slovenia: an exhibition dedicated to the work of the notable Slovene architect Jože Plečnik (1872 – 1957) in Slovenia. 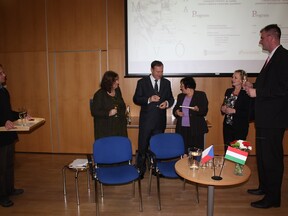 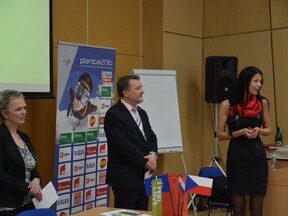 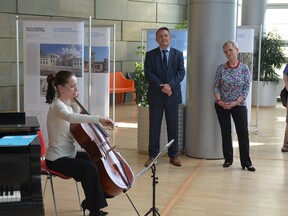 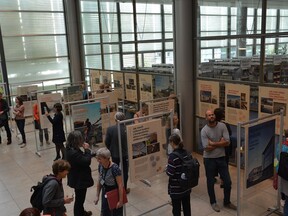